The First Steps International Pre-School (First Steps) was established by M.L. Laksasupa Kridakon in 1997 with Her Royal Highness Pricess Galyani Vadhana overseeing the opening. For 13 years The First Steps was situated on Sukhumvit Soi 43, until in 2009 the school was taken over by LETS ASIA and partners, and moved to the Sukhumvit Soi 31 campus in July of 2010.

The First Steps has continued to grow and currently educates children aged 16 months to 7 years old. 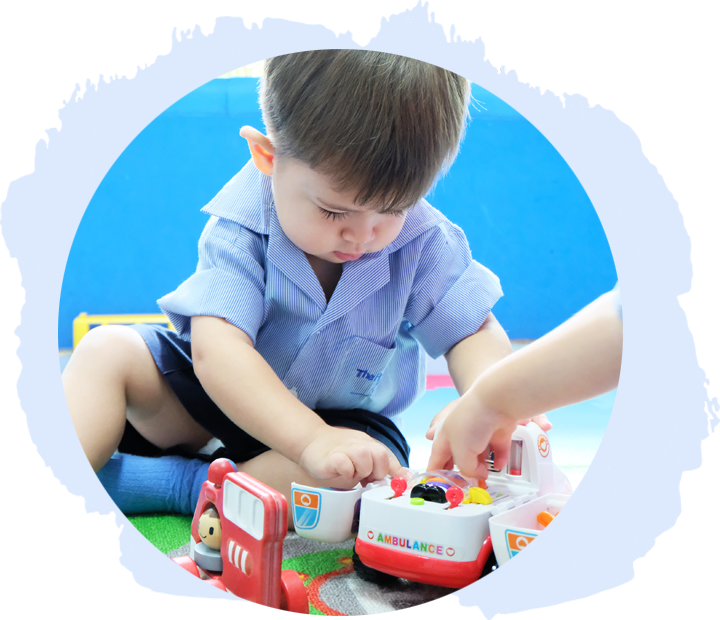 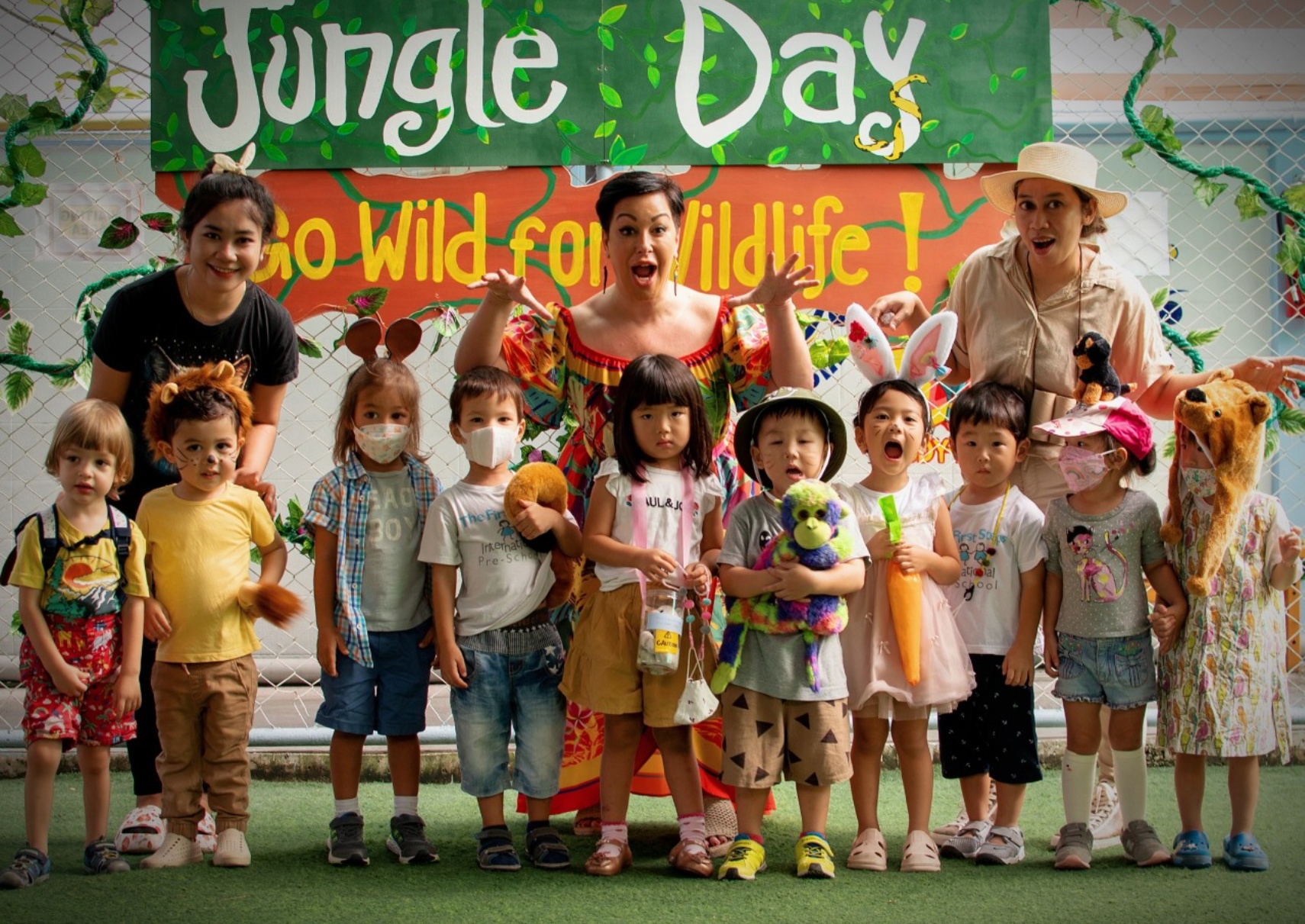 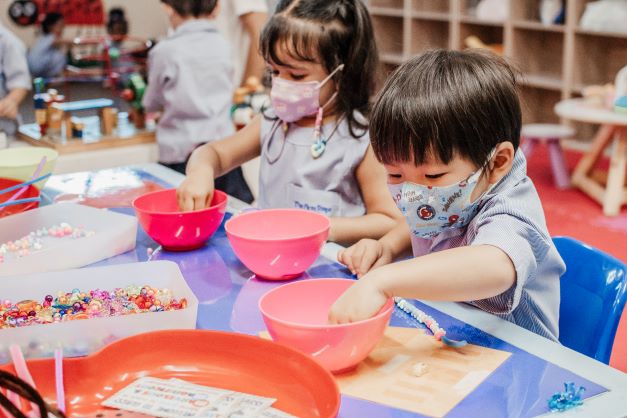 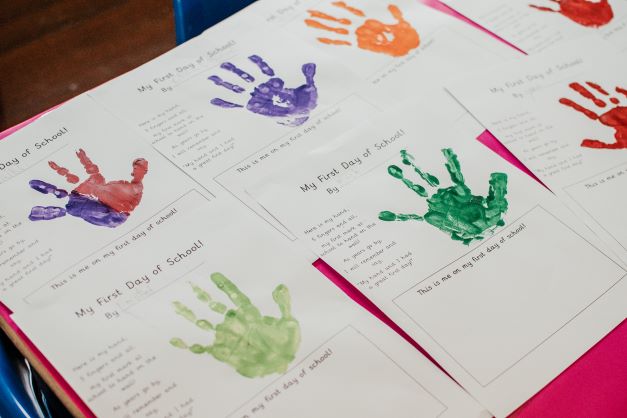 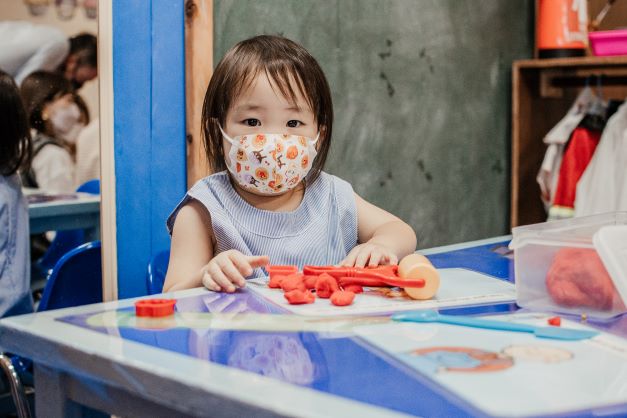 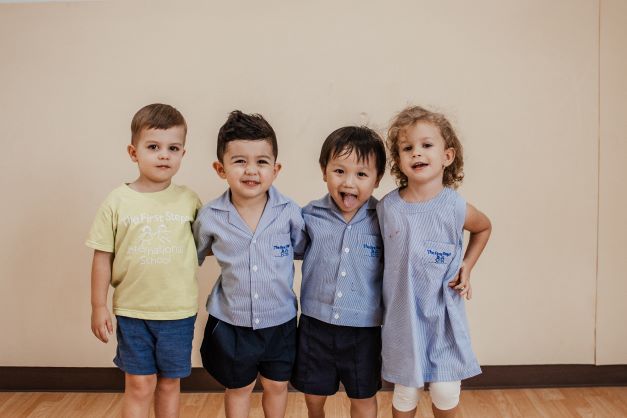 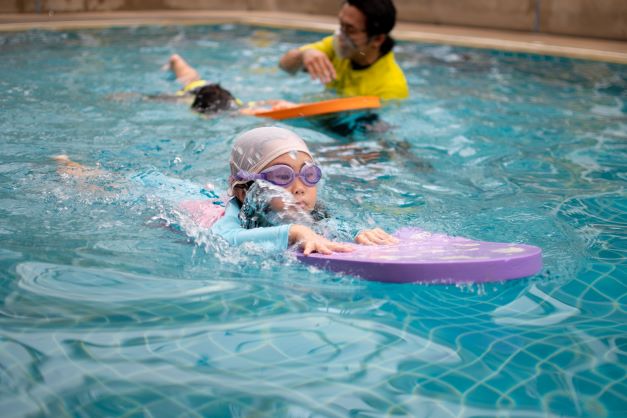 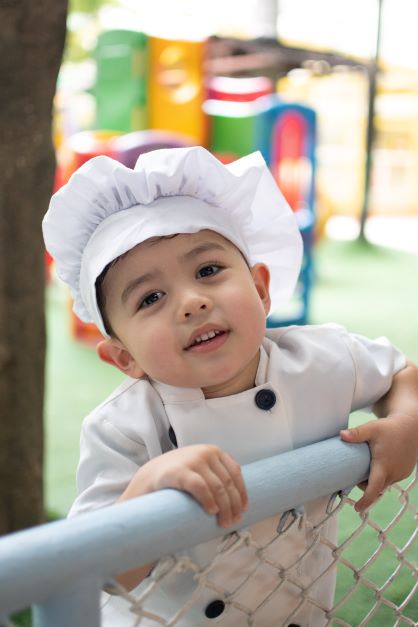